What is laminated plywood?

What is a multi-layer board?

What is laminated plywood? 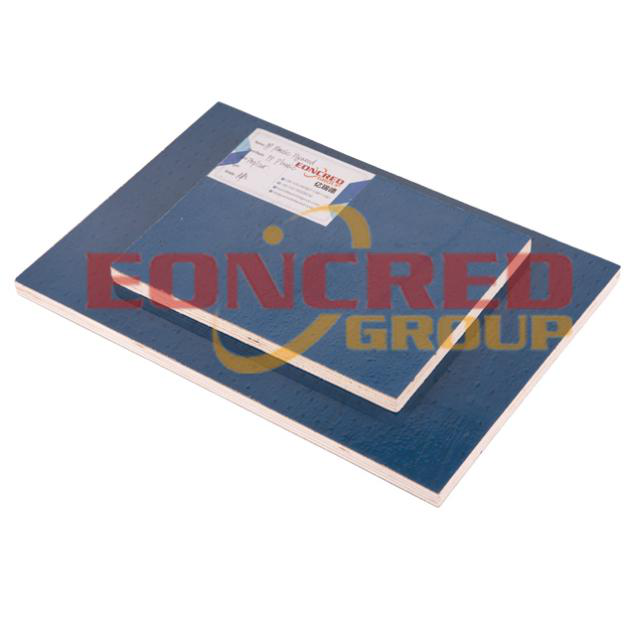 What is a multi-layer board?

Multi-layer board, also known as three-ply board or plywood, is one of the commonly used materials for furniture processing. It is also a kind of wood-based board, which is mainly made up of a set of veneers that are vertically combined with each other in the direction of wood grain. The material is light and strong. Good, with good elasticity and toughness, widely used in modern decoration.

Multilayer board is one of the commonly used materials for furniture processing enterprises, and it is a kind of wood-based board. A set of veneers is usually formed by gluing a vertical stack of adjacent layers in the direction of wood grain. The multi-layer board is usually symmetrically disposed on the center layer or both sides of the core. The slabs which are formed by laminating the veneered veneers in the direction of wood grain are pressed under heating or no heating. The manufacturing method of the multi-layer board is generally performed by the inner layer pattern, and then formed into a single-sided or double-sided substrate by printing etching, and is incorporated into a specified layer, and then heated, pressed and bonded, as after The drilling is the same as the plated through hole method of the double panel. The number of layers in a multi-layer board is different. According to the thickness of 3-9 cm, it can also be called 3-9 PCT.

Laminated plywood is a three-layer or multi-layered sheet material that is cut from a wooden section into a veneer or sliced into a thin wood by wood, and then glued with an adhesive, usually with odd-numbered veneers and adjacent layers. The fiber directions of the veneers are glued perpendicularly to each other. Laminated plywood is one of the commonly used materials for furniture. It is one of the three panels of wood-based panels. It can also be used for aircraft, ships, trains, automobiles, buildings and crates. A set of veneers are usually glued to each other in a vertical direction in the direction of the wood grain of the adjacent layers. Usually, the front and inner plates are symmetrically disposed on either side of the center layer or the core.

In order to improve the anisotropic properties of natural wood and to make the laminated plywood uniform in characteristics and stable in shape, the general laminated plywood must observe two basic principles in structure: one is symmetrical; the other is that the adjacent layer veneers are perpendicular to each other. . In the same laminated plywood, a single tree and a thickness of veneer can be used, or a veneer of different tree species and thickness can be used; however, any two layers of mutually symmetrical veneer trees and thicknesses on either side of the symmetrical central plane are the same. The back panel allows for not the same species.

After the above difference analysis, if you have not much interest in laminated plywood. You can also choose our laminated MDF or laminated particle board.